I had a particularly stupid crash yesterday, brought on by bad depth perception and poor situational awareness.

I was flying my 26″ Tiger Moth at a nearby school when I made a pass over the parking lot and caught a hanging power line. It went right between the two wings, smashing into the middle of the cabane struts and tearing the upper wing loose.

The landing was right-side-up but pretty harsh, knocking the motor loose on its mount and tearing the landing gear bracing rod loose from its mountings. 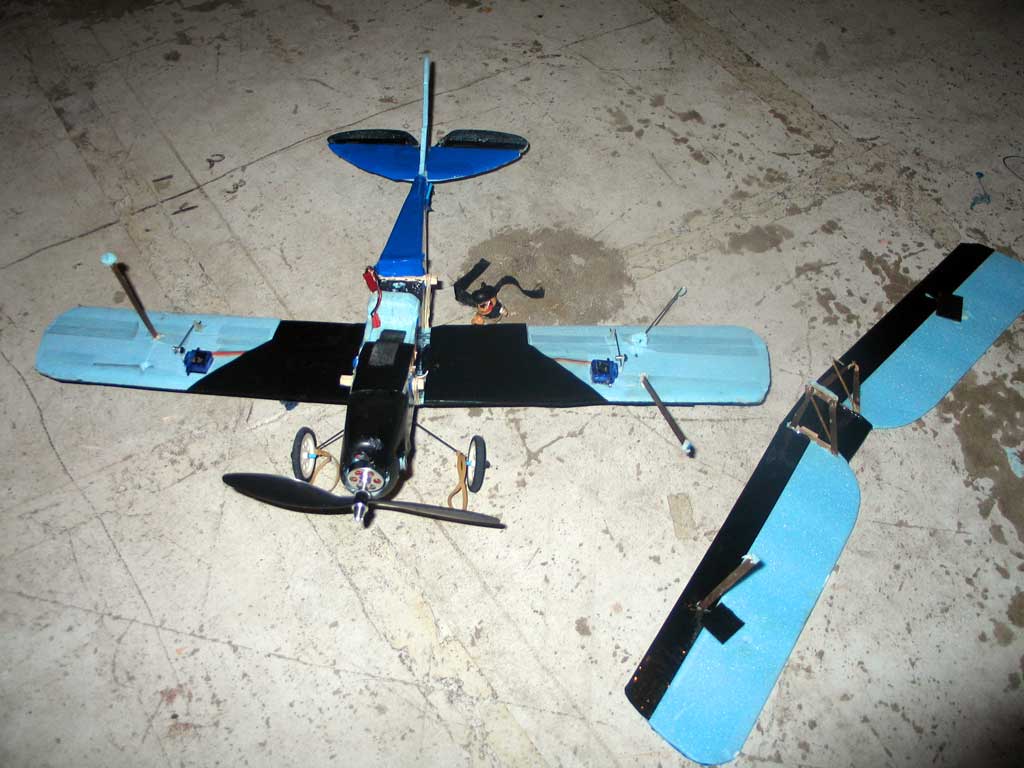 The power line hit right in the center of the cabanes, shattering them. 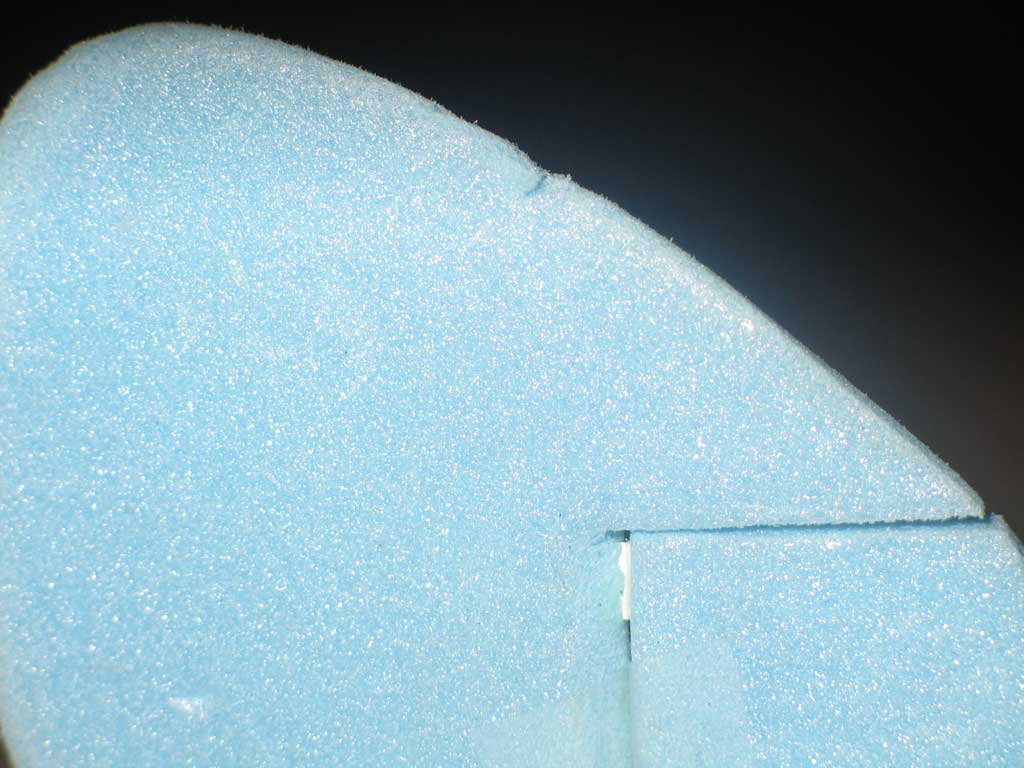 The power line dented the rudder. 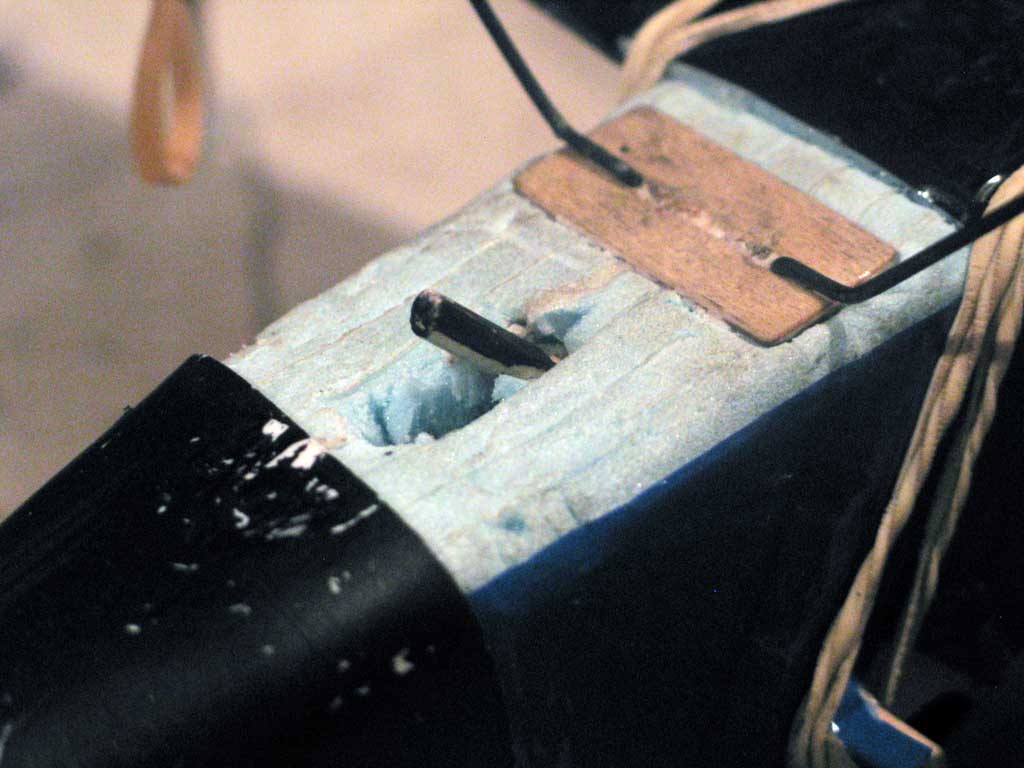 The LG brace tore loose from its mounting

This entry was posted in Crashes, My Planes, R/C Planes, Scratch Built. Bookmark the permalink.