Quad ailerons for my tiny Bipie

I build my little Bipie with four ailerons but, up ’till now, I’ve only been using the bottom pair; the top ailerons have been taped in position and not linked up.

I decided to change that. My concern was keeping the linkage really light, as this plane weighs next to nothing (4 oz.)

I scavenged some very thin CF rod from an old, broken Parkzone Vapor wing. I cut four short lengths and epoxied them in place along the trailing edge of the ailerons, in front of little notches I cut out. I found four … I don’t know what they are. Small plastic pieces on a parts tree for a GWS model of some sort. These had a little hole in one end and a channel down the side, so they seemed perfect.  I ran the short pieces of CF through the hole, epoxied the CF onto the wing, then used CA to glue longer pieces into the channel, linking the top and bottom ailerons.

I haven’t tried it yet. We’ll see what difference the added aileron authority makes. 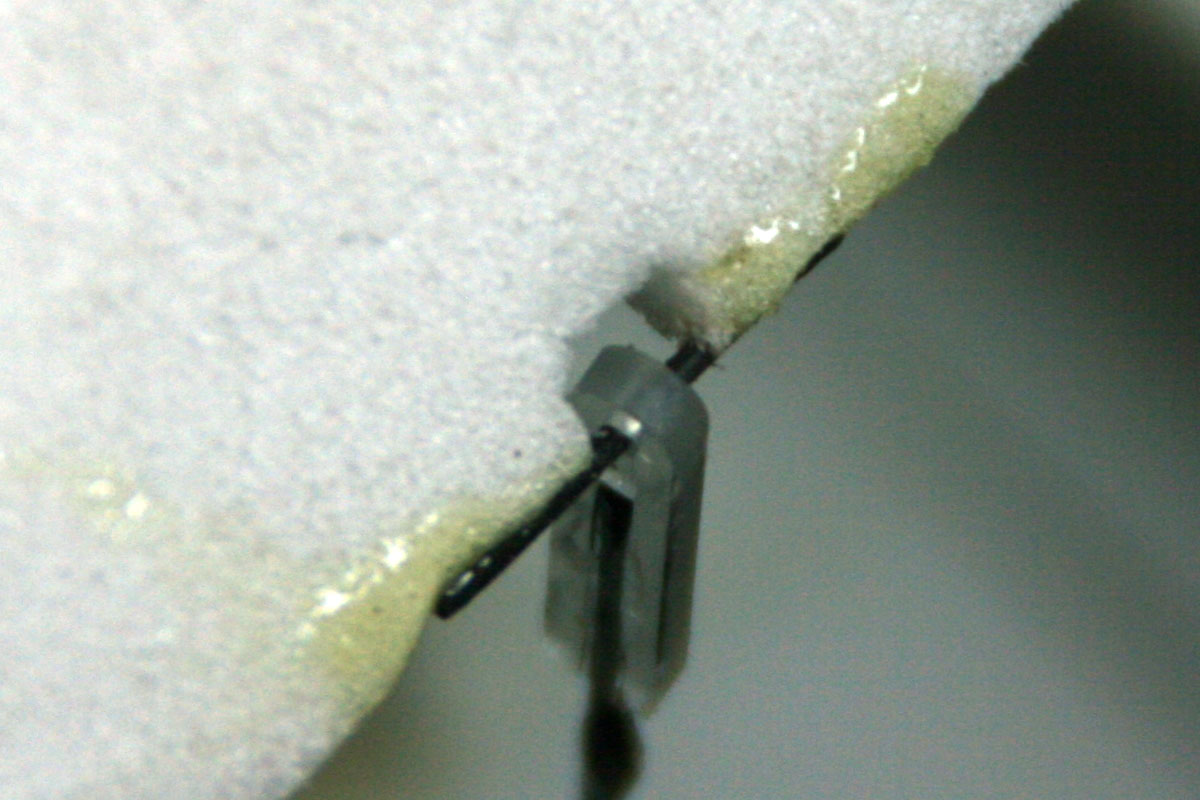 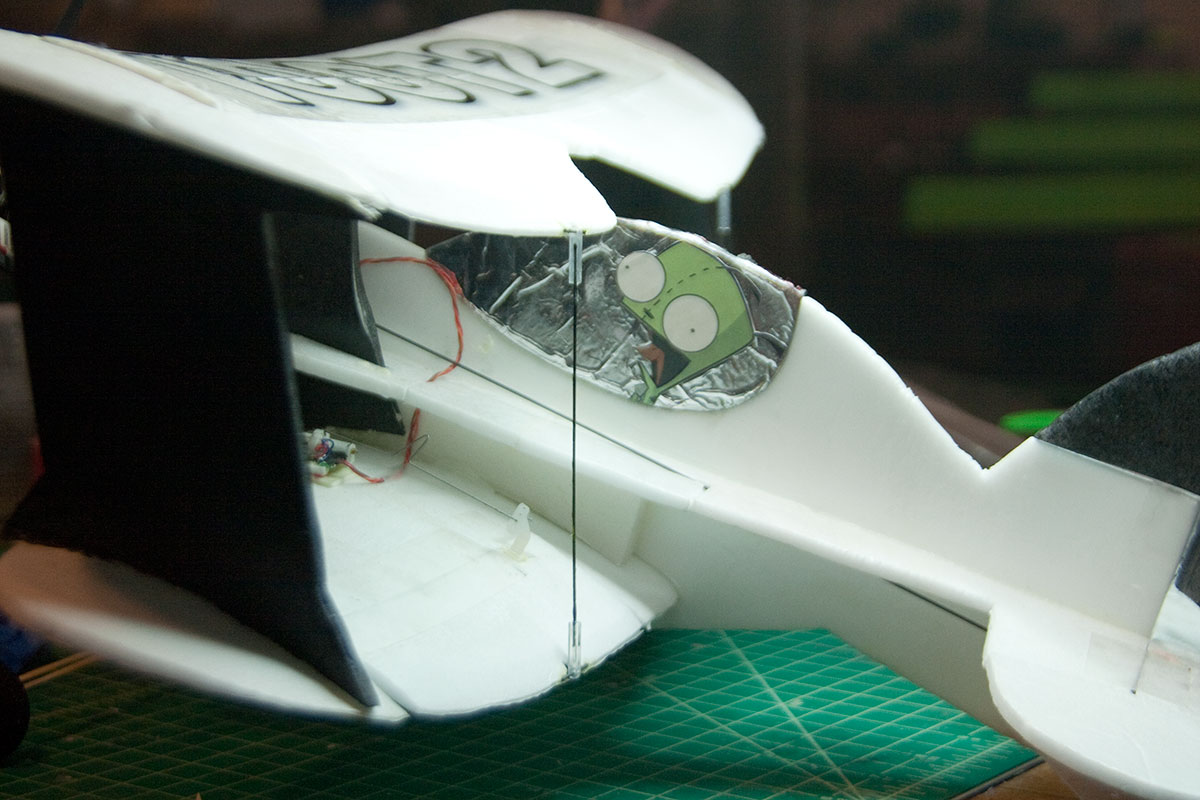 This entry was posted in Biplanes & Triplanes, Scratch Built. Bookmark the permalink.