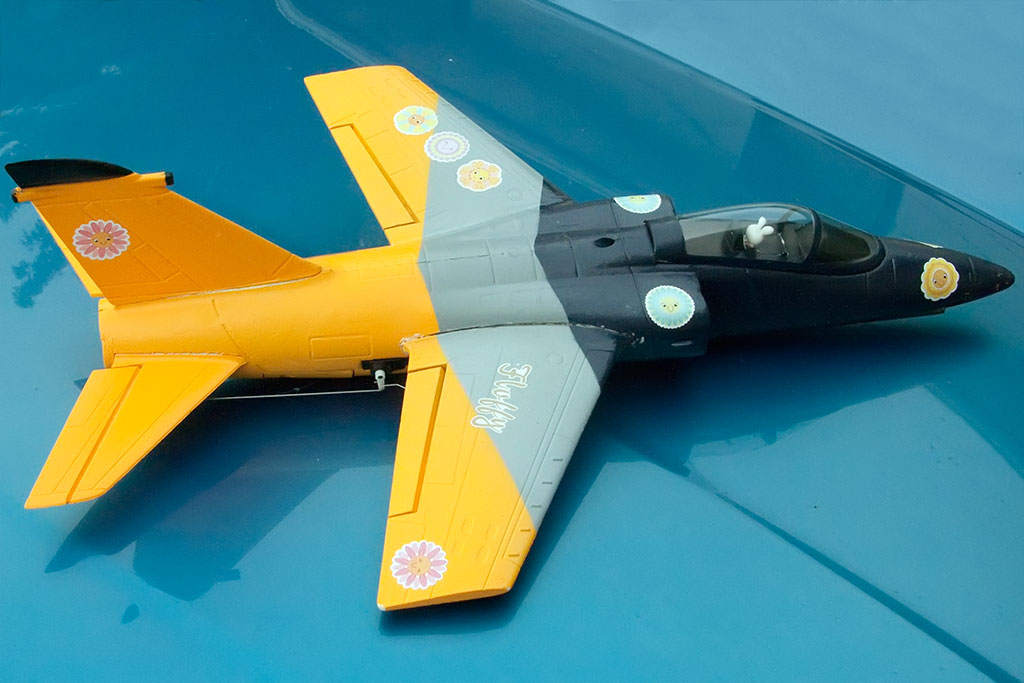 This is my J-Power / SkyAngel 50mm EDF AMX ‘jet’, the Fluffy Bunny. Originally intended to house the electronics and other guts from my Gripon, it’s actually ended up being built from all new parts.

I first decided to upgrade the motor with a Wicked Wemo Combo from Don’s RC. Worried that this might overtax the stock 20A ESC, I replaced it with a 30A ESC I had on hand. Then I noticed that the receiver had lost its antenna in the last crash, so I swapped in a new receiver.

At this point, the only parts coming over from the Gripon were its two 8 gram servos. Funny story. On my first attempt at a maiden, one of those servos went completely batshit insane, and started trying to wind in circles like the second hand on a clock. So it had to be replaced and it seemed like a good idea for the two servos to be a matched pair, so that was it for the other servo as well – the last remaining piece of original equipment from my Gripon.

I found the manual’s suggested CG to by way too nose-heavy. I’m currently running with the CG almost 4.5″ back from the lip of the air intakes. 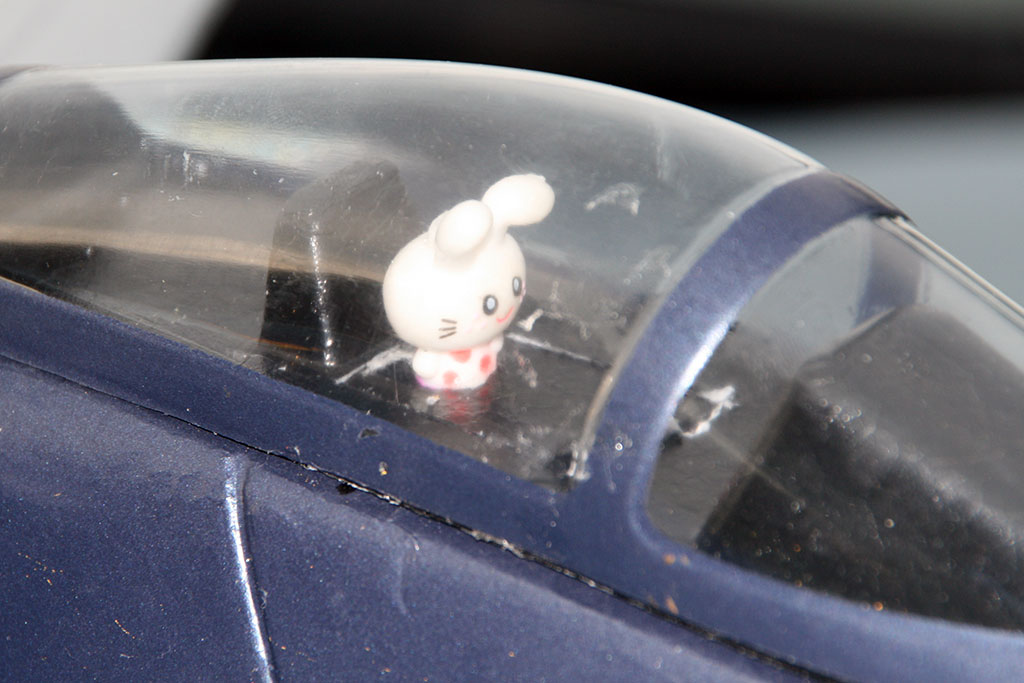 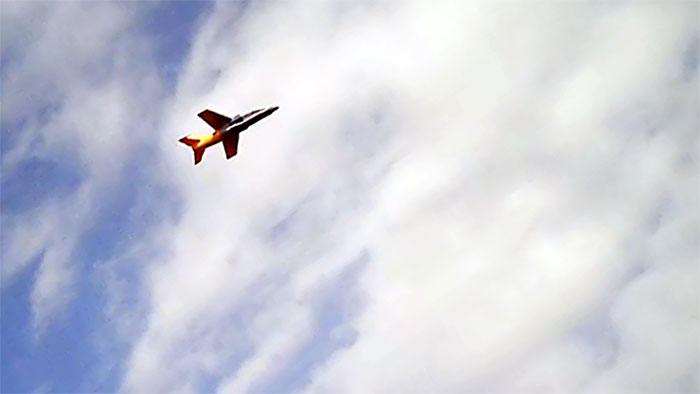 This entry was posted in Custom & Modified, Electric Ducted Fans (EDF), My Fleet, My Planes. Bookmark the permalink.